What Made Me Finally Ask For a Divorce?

I think about divorce, a lot. Do I ask for a divorce? How do I make a decision? What if this is a mistake? How can I be sure? A part of me still loves him or at least I care for him, but don’t think I am in love with him. I need divorce advice.

Quarantined With A Spouse When Separation Is On The Horizon 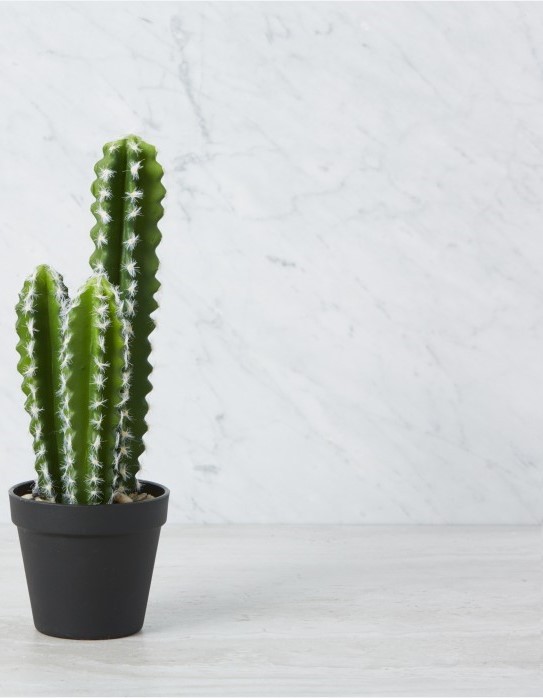 Dealing with the prospect of a separation & divorce is hard enough, let alone when everyone is under quarantine and forced to break the routines of our daily lives. 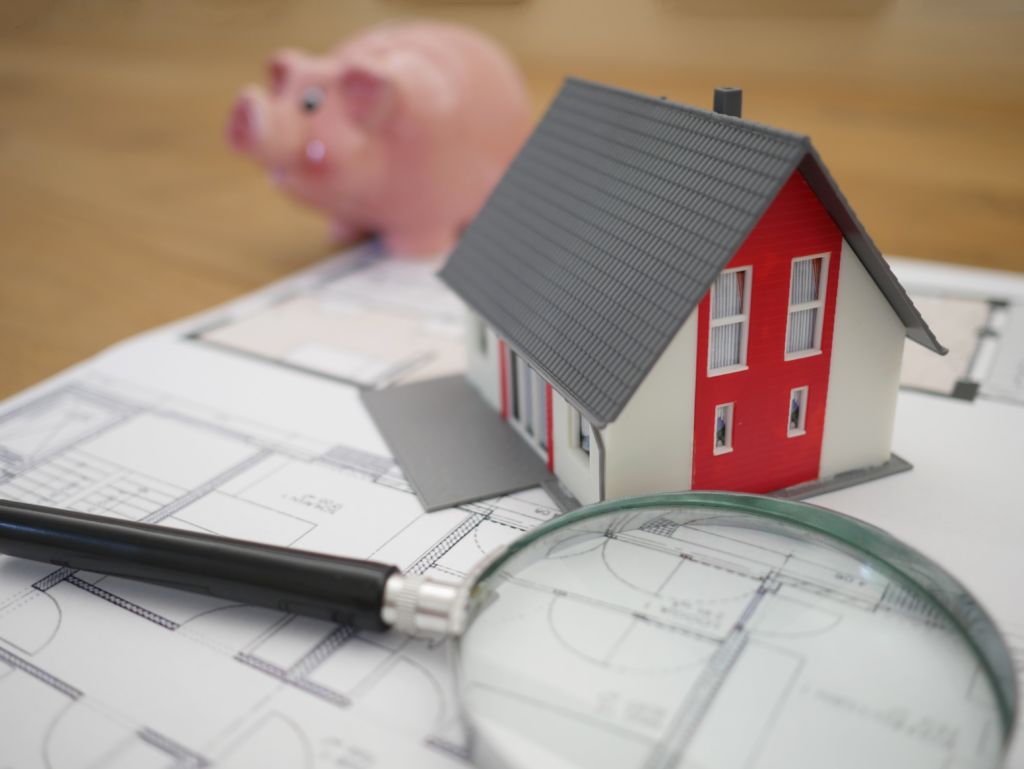 How To Divorce A Narcissist 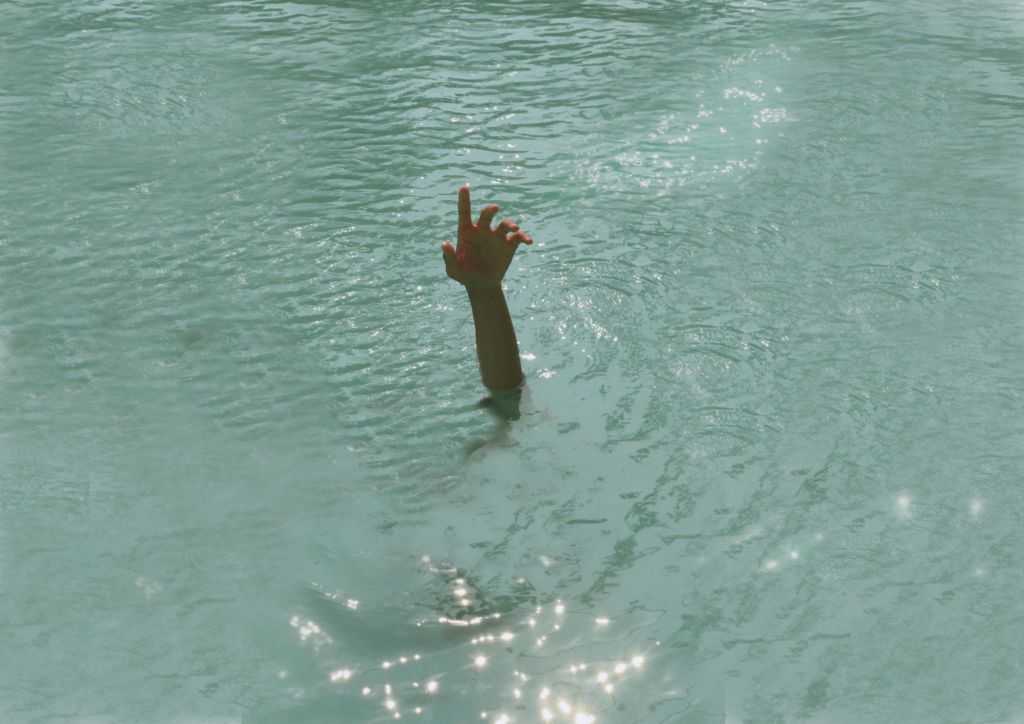 Serious difficulties and conflict arise quickly in narcissistic relationships. It’s very easy to fall in love with a narcissist, difficult to live with a narcissist and profoundly painful to leave one. Relationship instability is expected when personality pathology is present and a disproportionate number of narcissists get divorced. Divorcing a narcissist requires a unique personal strategy.

Why you should opt for a common-sense divorce

The Money Smart Divorce Solution Legal, Binding & Enforceable Separation Agreements Why You Should Opt for a Common-Sense Divorce By Gail Vaz-Oxlade – Published August 11, 2014 Trying to get a divorce? Wondering why it’s taking so long and costing so much? Family courts are backlogged because we’ve been conditioned to believe the divorce process […]

Divorce is Expensive, But Don’t Skimp on the Lawyer By Gail Vaz-Oxlade – Published January 12, 2015 Everyone knows divorce is expensive. According to Darren Gingras, President of the Common Sense Divorce (with which I am affiliated), the average divorce costs $15,000 to $25,000 depending on whether the courts have to get involved. Is it […] 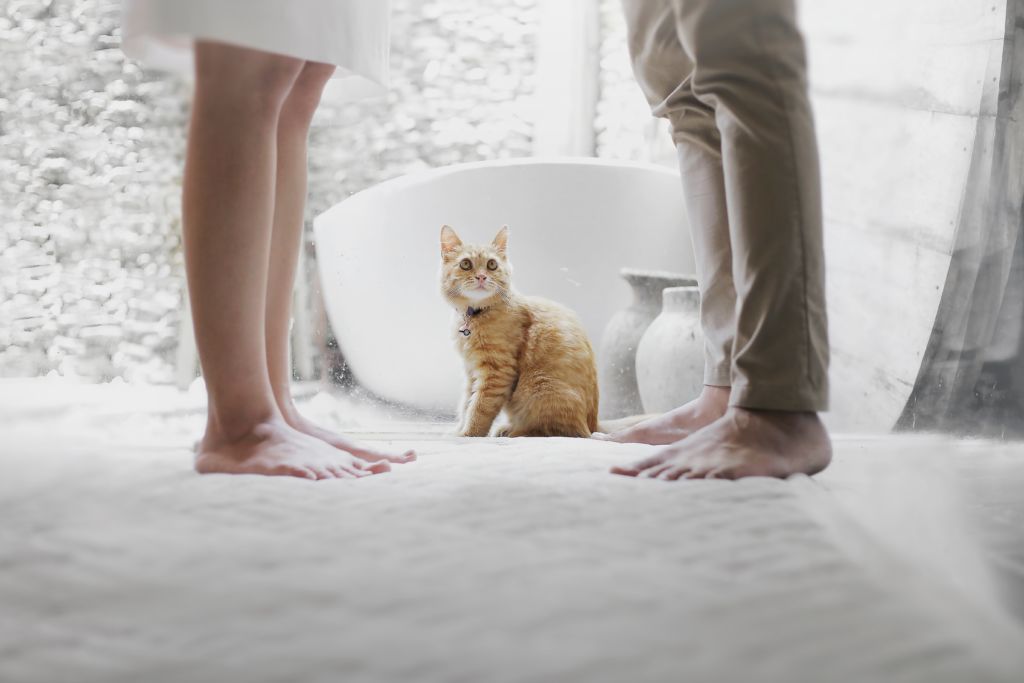 10 Difficult Reasons Why People Separate in January January is the coldest month of the year in more ways than one.  The first month of the new year is also the time of year that most people start their divorce process and choose to separate. Perhaps there wasn’t much glue holding their marriage together anyway […]

Can I Change The Locks on The Matrimonial Home? 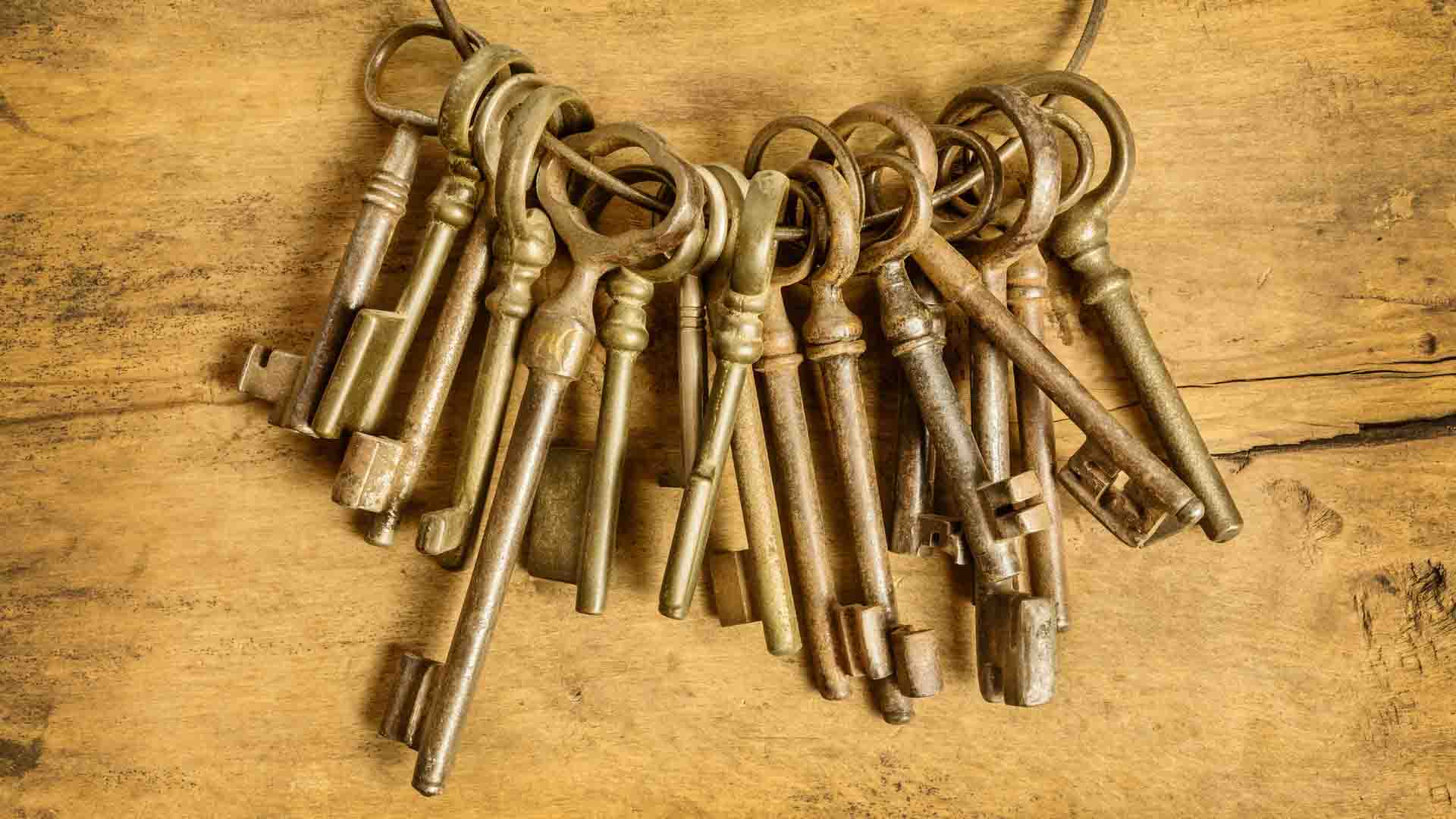 The Matrimonial Home Probably the number one question asked when people first separate, “Can I change the locks on our home?” If you lived in it with your spouse at the time of separation then your home is likely what is called a “matrimonial home”. Under the Family Law Act, a matrimonial home is defined […]

What if My Spouse Handled the Money? 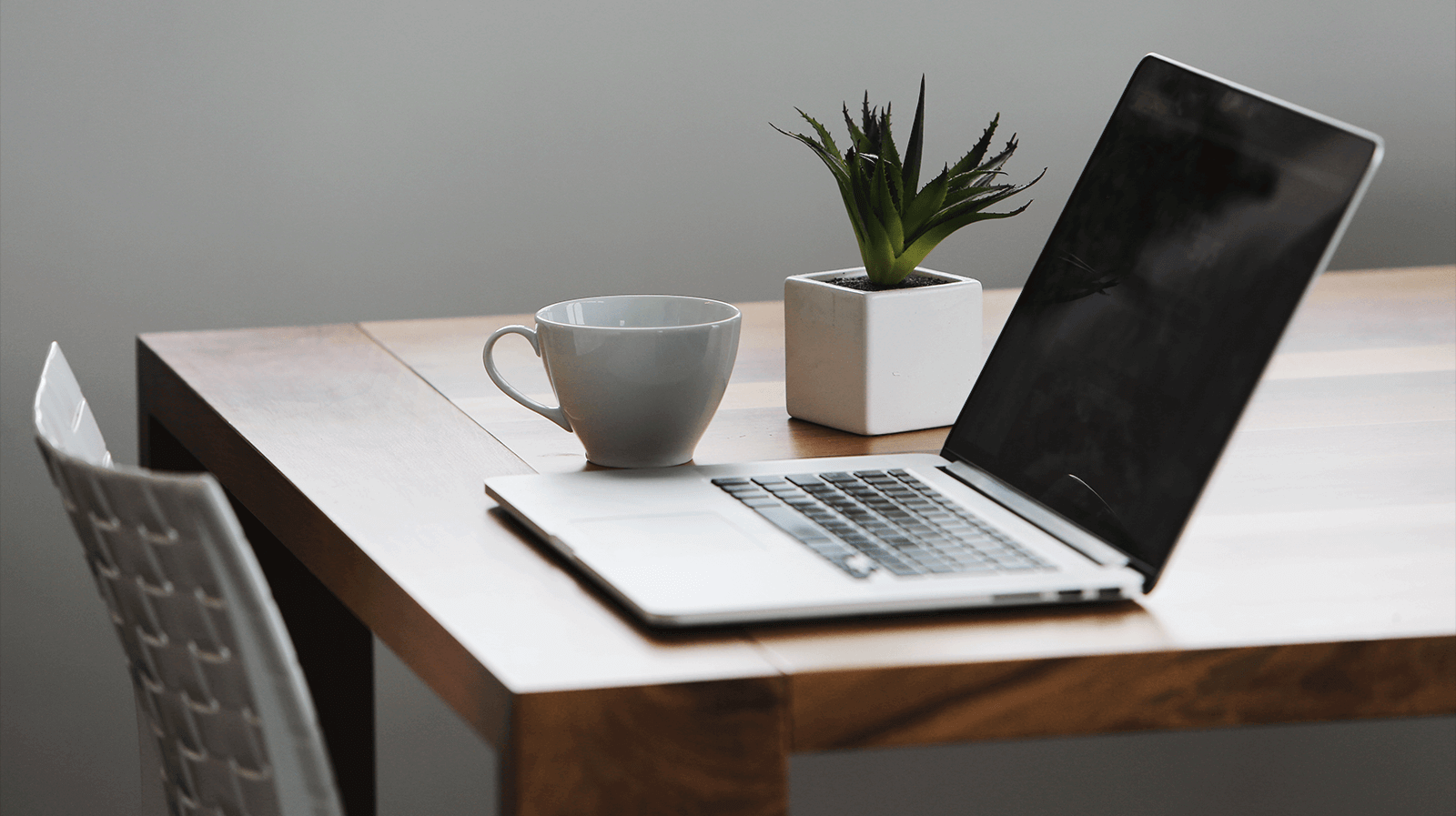 DIVORCE AND FINANCES What if My Spouse Handled the Money? In some relationships, one spouse takes responsibility for handling the finances and the other steers clear of anything related to money. This may be for simplicity’s sake, because one spouse has a stronger interest, or for any number of reasons. While there is nothing inherently […]

Divorce Rules: Why is Divorce So Expensive? 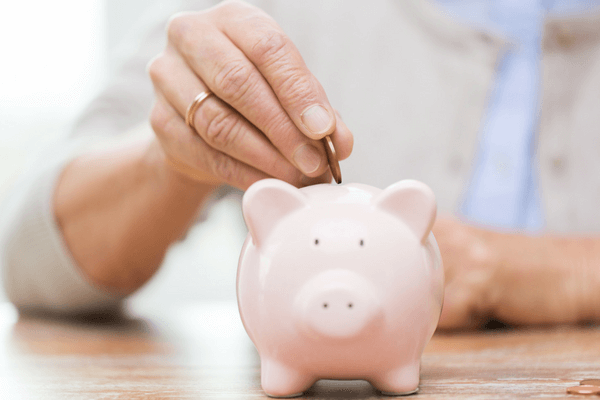 DIVORCE RULES Why Is Divorce So Expensive? Years ago I wrote a book on divorce. Having been through the process a bunch of times—I’m the eternal optimist—I believe there are better ways of handling a breakup than taking a contract out on your Ex and running up a massive cost. Thus the reason for the […]