How Much Does Divorce Cost in Ontario?

...Without Going to Court.

For more than 20 years you have witnessed Gail Vaz-Oxlade’s trademark straight-up money wisdom, both on Radio and Television, most notably as host of TVs Till Debt Do Us Part, Princess and Money Moron. Gail is a multiple-time, best-selling financial author, and one of the top Canadian authors of the past decade. Gail brings her common sense wisdom to answer your questions about the cost of divorce in Ontario. 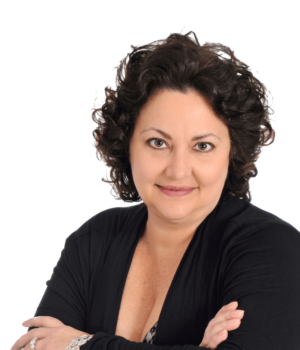 For more than 20 years you have witnessed Gail Vaz-Oxlade’s trademark straight-up money wisdom, both on Radio and Television, most notably as host of TVs Till Debt Do Us Part, Princess and Money Moron. Gail is a multiple time, best-selling financial author, and one of the top Canadian authors of the past decade. Gail brings her common sense wisdom to answer your questions about the cost of divorce in Ontario. 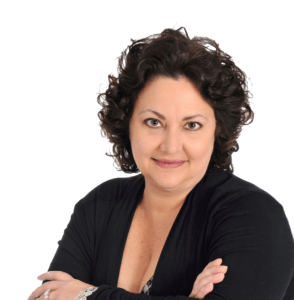 How Much Does Divorce Mediation Cost?

How much does a divorce cost? Well for couples that cannot rationally plan the ending of their marriage, the cost of their divorce can be 2-4 times more expensive than their wedding! According to Canadian averages, most people who choose the traditional family law route will spend between $15,000 to $20,000 per person on their divorce. Hiring a reputable/quality lawyer is going to cost you in the neighbourhood of $350-$600 per hour. If you are planning to take your case to court, you can expect to pay $10,000 on the beginning stages alone.

Recently, I met with a recently divorced lawyer, let’s call her Diane. We got on the topic of her own divorce and eventually she sheepishly revealed how her recent divorce had cost her and her spouse $75,000… EACH!   I was stunned!

After an awkward pause, I asked her, “How could you let your divorce costs escalate that much?!? You are a lawyer! You of all people would know better!”

Diane sighed deeply, “I know, I’m embarrassed to admit it… but honestly, once you get sucked into the acrimonious legal system, it somehow takes on a life of its own.”

Of course Diane and her now ex-spouse would not have agreed to pay $75,000 when they decided to divorce and started the process, but somehow the dollars kept piling on. Here’s how:

Diane started with a $5000 legal retainer that needed to be regularly refilled. When she was $10,000 or $15,000 into the process she felt like there was no going back and she was required to proceed all the way. One Hundred and Fifty thousand dollars later (essentially, the joint amount of the remaining equity in their home) this couple received their Divorce Decree. 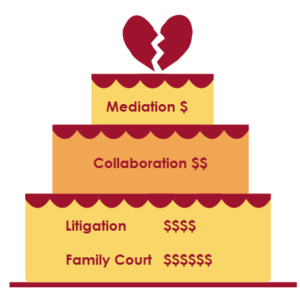 How Much Will My Divorce Cost?

So how much does divorce cost? The cost of your divorce is going to be a combination of the following factors:

What Does The Media Have to Say About
The Ontario Family Law System? 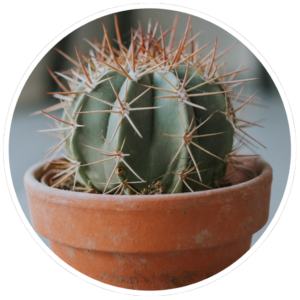 The Unofficial Rules of Divorce:

How much will divorce cost?

What is The Divorce Rate in Canada?

Divorce rates in Canada are on the decline—nearly cut in half this past decade. While the annual rates hovered around 10 divorces for every 1,000 marriages in the early 2000s, that has since fallen to six for every 1,000 as of 2016.

What is the alternative to litigation?

If possible talk to your spouse about mediation. It’s mediation that leads to the least arduous, most efficient divorces.

Why is Divorce So Expensive?

In divorce, some people are intent on punishing their spouse. Some people are intent on ‘winning at all costs.’ Some blatantly refuse to negotiate, while others have their lawyer on speed dial for every little battle. People need to understand that as the dust settles, it is THEY that must pay REAL money for the legal costs of separating… often for years after the divorce is final.

Without a Plan Divorce is very expensive!

Family Mediation is where a trained third party helps couples negotiate a separation agreement together without escalating the process. Mediation is for financially savvy and emotionally mature couples that don’t want to pay good money to become enemies. Mediation increases trust and decreases animosity and limits the roles of lawyers.

Why is Mediation more Cost Effective?

Because one couple works with and shares the cost of a single mediator, and lawyers are typically only consulted for independent legal advice, a mediated divorce typically costs only a quarter of what a couples would pay two divorce lawyers, not including all of the fees incurred if the case goes through an increasingly back logged family court system.

Before you do anything...

3 Ways We Can Help You RIGHT NOW

A personalized Report for your situation. Understand what’s involved with support, debts, banks accounts, pensions and your home BEFORE you start any legal processes.

Not everyone is ready to talk with someone in person. You can call The Common Sense Divorce any time and listen to a pre-recorded 2-minute message about our services.

Speak with us about the divorce process in Ontario and how The Common Sense Divorce can help. Schedule a free telephone assessment and consultation.

The cost of your separation will be a reflection of the
complexity & conflict
in your unique situation.

Every day we are asked, “How much does divorce cost?” At The Common Sense Divorce, we understand how difficult this is… we get it!   We save our clients time, money and a whole lot of drama, by walking you to a Separation Agreement in a better way… right from the beginning.

Our collaborative team of mediation, legal and financial professionals will lead you through your separation process quickly and efficiently, helping you to transition into your new life while keeping as much of your hard-earned money out of the court system.

Our proven process will help you avoid the expensive mistakes and emotional land mines that can escalate your file into a costly, bitter, nasty divorce. We bring options, choices and solutions!