How do you know if your marriage is over and has finally reached the point of no return? While healing an ailing relationship is usually what we all want, sometimes it’s just about knowing when it is time to let go.

Ultimately you will have to be the one that makes this decision. Every marriage is different, but here are 10 questions/thoughts to ask yourself and ponder. 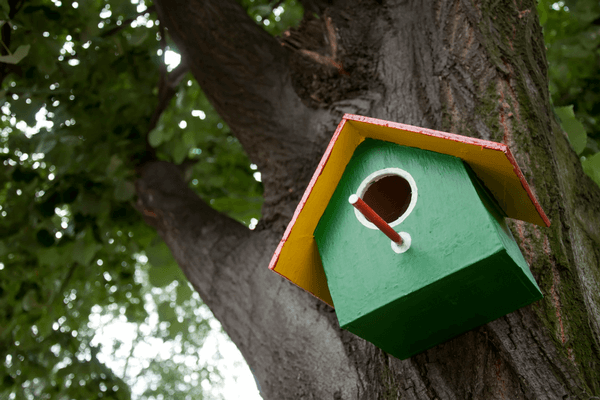 Learn more about how the matrimonial home is dealt with in Ontario Separation Agreements. 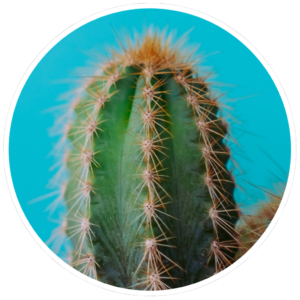 How to Avoid A Messy Divorce

Are You (or Someone You Know) Facing Divorce?

Our Client Care Representative will assess your situation over the phone. This free consultation is designed to identify complexities, clarify misinformation, help you get your head wrapped around the next steps and recommend a mediation solution that best fits your needs.

Schedule a free
Telephone Assessment
Send this page to
your spouse or a friend.