January is the coldest month of the year in more ways than one.  The first month of the new year is also the time of year that most people start their divorce process and choose to separate.

Perhaps there wasn’t much glue holding their marriage together anyway and now that the tinsel and stockings are put away, relationships come into a sharper focus.  For better or worse, the numbers prove that “Divorce Month” is real.  And it is not by accident.  Here are some of the reasons behind the Divorce Month Phenomena. 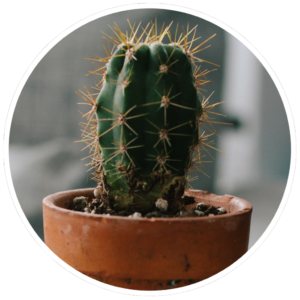 What It Means When Your Spouse Suggests Mediation